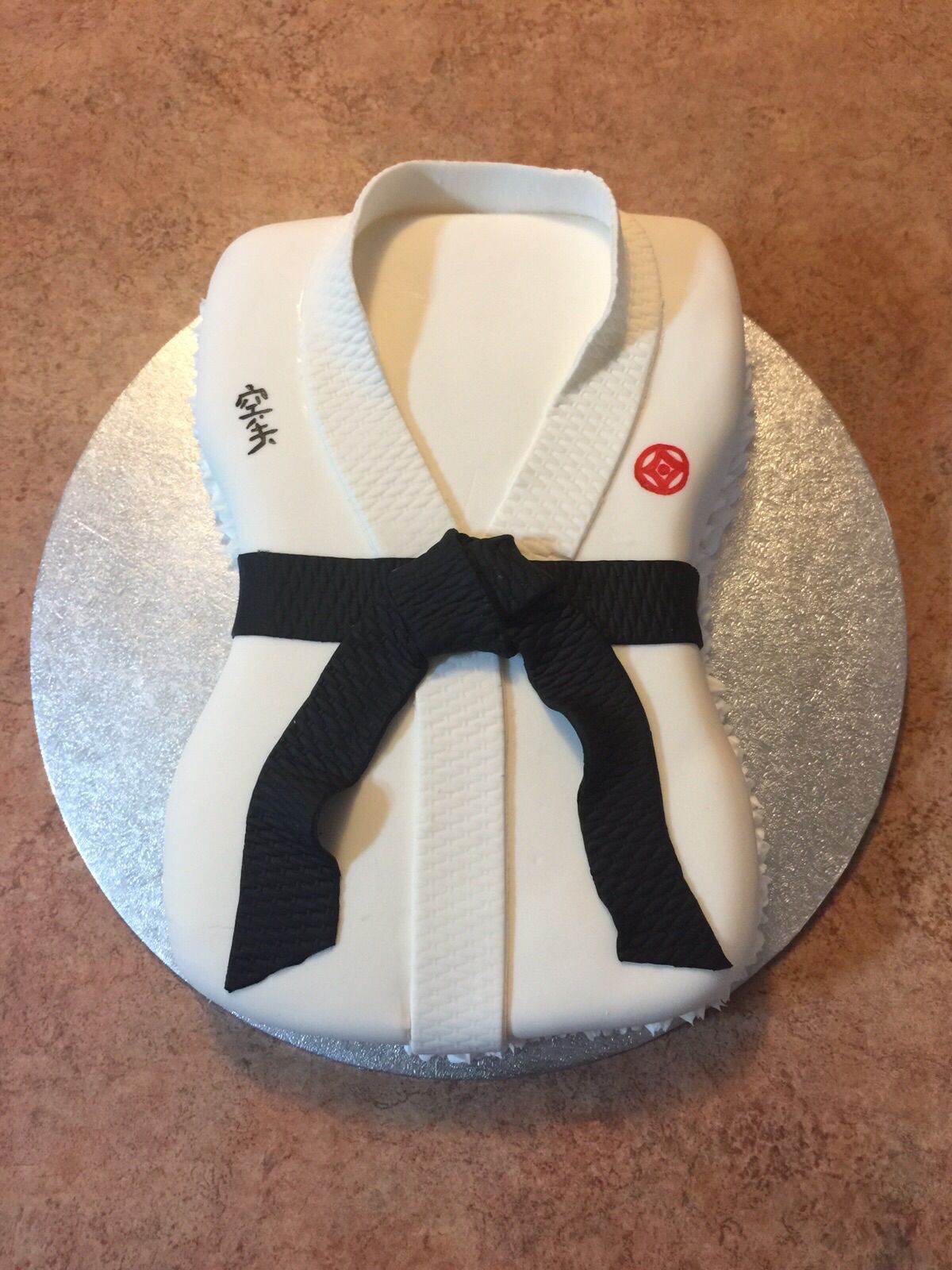 I celebrated my eighth year as a black belt in Brazilian Jiu-Jitsu last week. Actually "celebrated" is a bit rich. My training has been on a rocky road since the final day of August when I sprained my MCL during a Saturday roll.

In some ways, it was the expected outcome after a year of outperformance - both at work and at the gym, if not as much on the mat as I'd like. It's no wonder I caught my first flu in decades in early July and the longest head cold I've ever had throughout the month of September. The 4-5x/week weightlifting for much of 2019 and the relentless dieting - yeah, an injury was pretty much what the doctor ordered.

Looking back on my log, what a fucking autumn. I didn't train at all in September or October (admittedly there were two business trips and a vacation during that stretch, as well). All things considered, not a big deal and not a bad way to recover from the August 31 injury. I came back and trained on the 7th of November and had a great session - including some stand-up. Unfortunately, I let myself get paired up too heavy the following Tuesday and ended up tweaking my knee again. I trained Thursday - or tried to - but it just wasn't working.

So the current plan is to stay off the mat for the month of December, and then slowly work my way back into training in January. I'm popping Curcumin and Cissus like they are Tic Tacs. I'm going to work on losing some weight, ideally getting down to 145 before heading to the desert for a week after Christmas. For strength training, I'm doing 10x3 for December and will probably run something like that for the five weeks leading up to my trip to Berlin in early February. The goal right now is to get leaner and stronger for longer.

Another goal is to really put in some dedicated time helping some of our newest blue belts make their way. A couple of guys I've worked with quite a bit this year - a year when the only class I've actually taught was a kid's class - and I'll admit that their appreciation of my effort to help is one of the things that keeps me coming to class when I'm not at my best - which has been more often than I'd like this year.

This late in the year it's strange to think about how 2019 unfolded - how different it turned out to be from 2018, and how clear it was early on that this would be a different kind of year. I'm kind of glad to see it go, in a few ways, and looking forward to better things in 2020.
Posted by burien top team at 10:54 PM