And to Speake of the Volume of Bullshite that was Spoken Against Fabricio Werdum in the Days before his Dominating Victory over Travis Browne ... and After ... 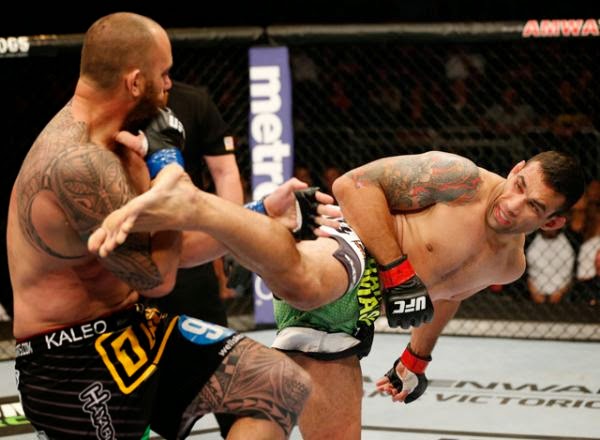 * at least for black belts.

If there's one thing that's become clear to me after watching an epic contest between Royler Gracie and Eddie Bravo at Metamoris 3, it is this: competitors who think their matches could in draws are more likely to fight for the finish.

There are a lot of ideas about what is wrong with sport jiu-jitsu right now. Rafael Lovato Jr. has become one of the faces of the contemporary "Save Our Jiu-Jitsu" movement, such as it is. And while I commend his focus on changing the mindset of the average jiu-jitsu artist, I think the surest way to change the way the game is played is by rearranging the incentives.

After all, jiu-jitsu is not a toughman contest. It's arguably the most sophisticated self-defense martial art every devised. So should it really be a surprise to see the kind of matches we too often see? Two BJJ artists attempting to simultaneously play guard until they are able to transition to taking the back, moving from the sin qua non of defensive martial arts (the guard) to what is quantitatively the most dominant position in grappling (rear mount).

Not only might this "bug" have been a feature, we probably should have seen it coming all along.

That's why you've got to change the rules, to make some of the natural tendencies of superior, self-defense oriented martial artistry more appealing from a sportive point of view. At the same time, it's not going to work exposing the "inferior" self-defense of everybody on the losing end of a BJJ contest. That's the recipe for the conservative, advantage-based, sports jiu-jitsu we have right now.

I think there's a place for this kind of jiu-jitsu: in the belt ranks from white to brown. But once we enter the black belt realm, let's start looking at competition differently. Watching Gracie v. Bravo, I ask myself, what's a sweep or two between black belts? In a world in which we are expected to regularly sacrifice Pan and World titles on the altar of collegiality, why not spare black belt competitors the ignominy of one-advantage losses and insist on a submit or draw standard?

At the end of the day, I just want to see great jiu-jitsu. And more often than not I see great jiu-jitsu when I see competitors who desire winning more than they fear losing. I see a lot of that in the lower belts. I spent a fantastic afternoon at the greatest jiu-jitsu tournament in the northwest watching mats full of kids, women, white belts, blue belts, purple belts, and brown belts going for it without a single stalling call that I remember seeing. The Revolution event is very IBJJF-oriented, with advantages and everything. But these competitors didn't need any incentive to get after it.

The same is true for the sole black belt match, my professor and a talented, local new black belt I've trained with once or twice - with whom my professor actually shared his winning technique shortly after the match. That's the kind of class we roll with here in the PNW.

But elsewhere incentives are different, where the stakes are higher and rank and reputation become a part of the mix. So why not change the nature of the game, at least at the highest level, as well?
Posted by burien top team at 10:56 PM

It's hard not to see this match through the lens of their shared tenure - one since abandoned if not renounced, one still very much alive and well - as part of Team Lloyd Irvin. However you choose to look at it, it is a quality contest between two of America's most engaged jiu-jitsu competitors.
Posted by burien top team at 3:41 PM 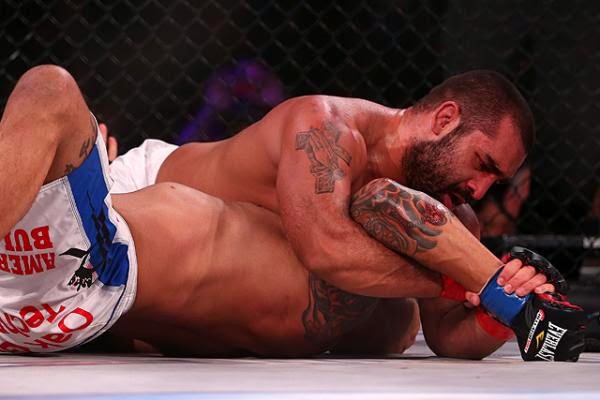 My appreciation of jiu-jitsu in mixed martial arts is without question. The same is true for my affection for the Russian grappling art of sambo.

So it is with double-joy that side control congratulates our latest Submission Hero of the Week: Blagoi Ivanov, who finished Lavar Johnson by keylock in the first round of Bellator's heavyweight semi-finals.

Check out this interview with the so-called "Fedor Killer" here.
Posted by burien top team at 2:32 PM 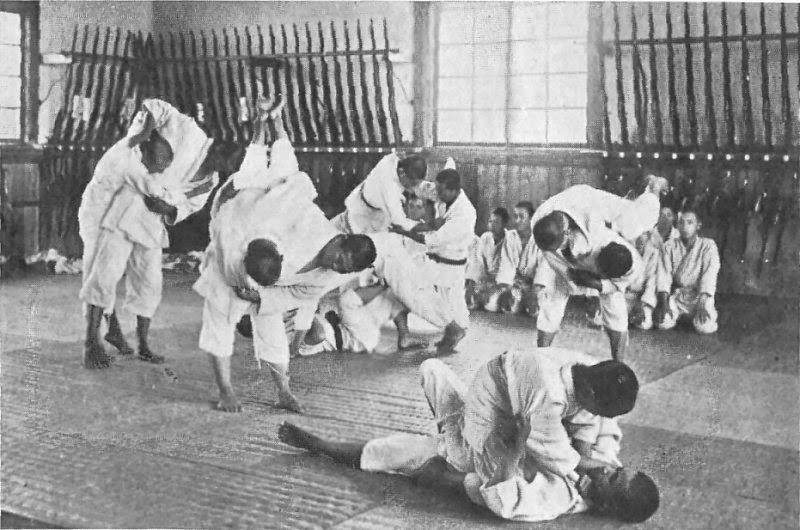 Ground: Countering choke grip from closed guard with pressure and slide pass / Pressure pass to Knee Cross or Pass to Mount after half guard pass counter 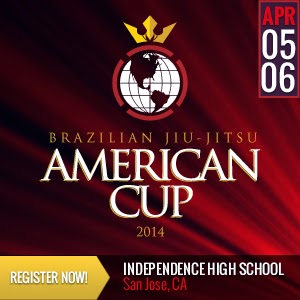 Spent much of Sunday watching the 7th America's Cup sponsored by Team Claudio Franca and BJJ Tour. Held in San Jose, the event draws from all of California as well as parts of the Mountain, Desert, and Pacific North west.

I've been training long enough to remember when being able to see a jiu-jitsu tournament streamed live over the Internet happened only in the fevered dreams of the most forward-thinking grappling fans. My how times have changed for the good.

The feed courtesy of Ghosthand Productions and Livestream was great. There were some rumors of problems on Saturday, but my watching of the blue and black belts on Sunday was pretty flawless. I was treated to some excellent jiu-jitsu from guys like Nathan Mendelson and Samir Chante, as well as a couple of other very talented guys I hadn't heard of like Marcel Fortuna (Ralph Gracie) and Osvaldo Moizinho (Caio Terra), a middleweight who won his division and the open - against superheavyweight Fortuna!

For West Coast jiu-jitsu and grappling competitors, there are two dates worth keeping in mind: the All-Star Tournament in late June, and the U.S. Open in late October. Both in Santa Cruz.

If you are thinking about attending, double check their registration dates. The website currently has the same early/discount pricing deadlines (in March) for both the All-Star and the U.S. Open. My guess is that they are left over from the America's Cup this past weekend, and just haven't been updated.

Results from this weekend are here.
Posted by burien top team at 9:27 PM 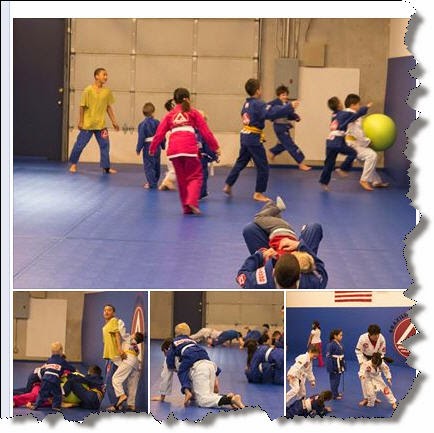 More photos available here. Congratulations to Professor Cindy, Coach Pat, Coach Dave, and Coach Davrick on a strong finish to their first year at the helm of Gracie Barra Kirkland. 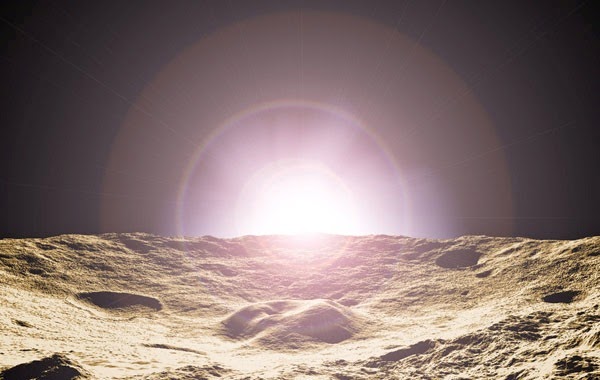